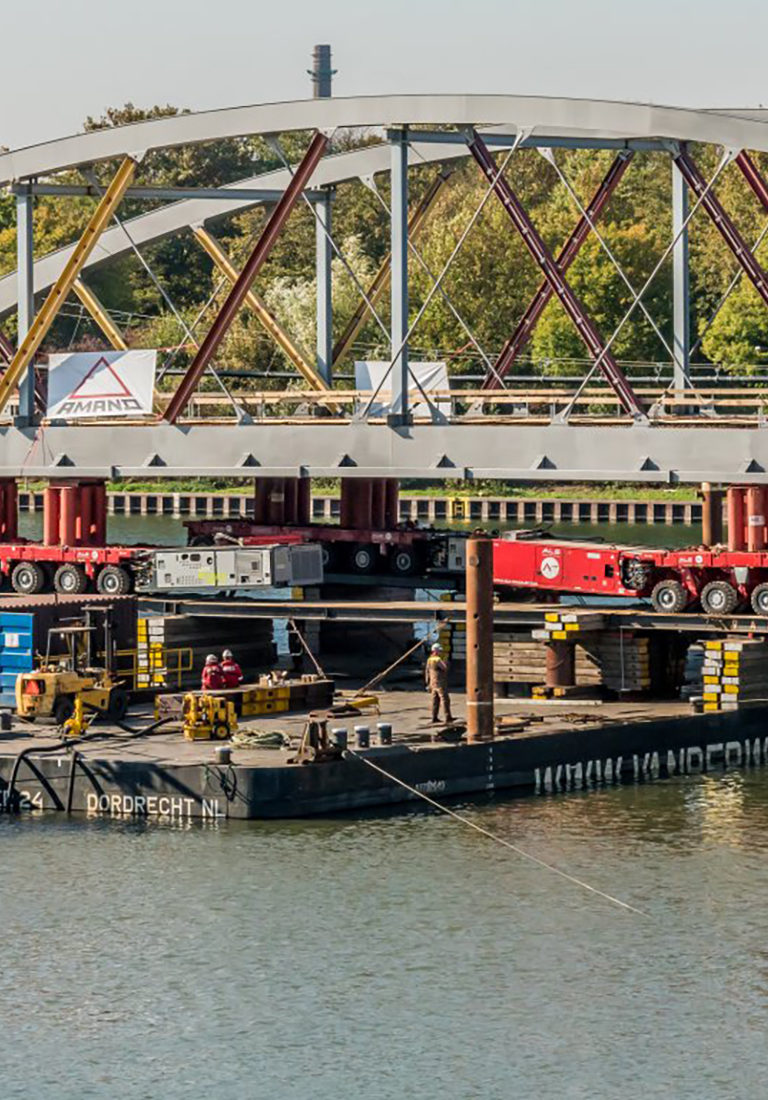 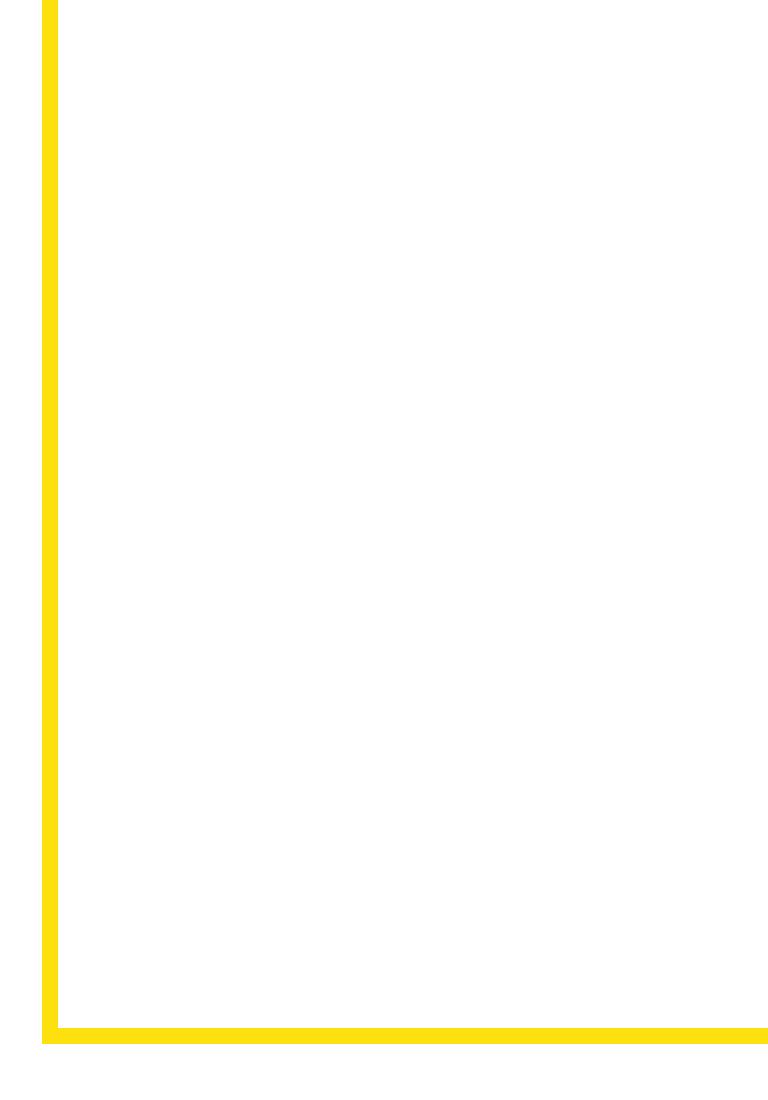 It was a precision job; in early October, Van der Wees made an important contribution to the installation of the new Hafenmund bridge in Gelsenkirchen. With two linkable pontoons, the 580-tonne bridge was sailed to its place and put into position. A challenging transport with a load of 67 metres long and almost 15 metres wide.

Project manager Wouter Kock says: “The bridge was transported from the quay in Gelsenkirchen with Self Propelled Modular Transporters on our linkable pontoons. These were used to put the bridge into position and moved above the pillars using winch cables. The bridge was then set into position by adding ballast water”. According to Kock, this type of transport remain special, because every bridge is unique. Prior to transport, various calculations were made to ensure that the whole process were running smoothly. The quay was examined to determine the height of the plateau, the wind was taken into account to calculate the winch force, and the route to be sailed was also examined. “Our linkable pontoons were highly suited to this transport because they were able to pass through the locks on the Rhine-Herne Canal. This canal, after all, is only twelve metres in width”, says Kock. As many as 680,000 litres of ballast water were used in order to get the bridge into position. “That’s around the quantity of water used by four families on an annual basis. We pump that amount into the pontoon in the space of two hours”. The entire transport went completely according to plan and to the client’s satisfaction!

Want to know more about this project? Contact us